During my trip to Budapest, we walked around the grounds of the Hungarian Parliament Building. This is a large, beautiful and imposing building that sits on the banks of the Danube River. It was built in the Gothic revival style with a large central dome.

When we visited we came through a large square called Szabadság tér or Freedom Square. The American Embassy is housed here. Also, there is a large Soviet Monument and rather surprisingly a statue of Ronald Reagan!

Interesting Facts about the Hungarian Parliament Building in Budapest

Below is a photograph of me holding Ronald Reagan hand! I was surprised to see such a large and imposing statue of Reagon there. On doing a little research it appears Reagan is very highly regarded in Hungary due to his hard line stance against communism and the support and aid he gave to the Hungarian people while they were under Soviet rule. Not quite the buffoon so often depicted by satirists in Britain. Just think of his and Nancies puppets in “Spitting Image” in the 1980’s hilarious.

Right in the middle of Freedom Square is the Red Army Monument. As you can see from my photograph the Monument is very large with Soviet symbols like the 5 pointed communist star and the Hammer and Sickle.

If I Visit Budapest Again

On the day we visited the Parlament Building it was really hot, over 35C, walking around the grounds was hard work. I would love to spend more time there but the temperature would have to be cooler.

If I return to Budapest I’m going to make sure I book a visit inside the Parlament building. Apparently, they run guided tours regularly. Once inside you can view sumptuous halls richly decorated and steeped in history. 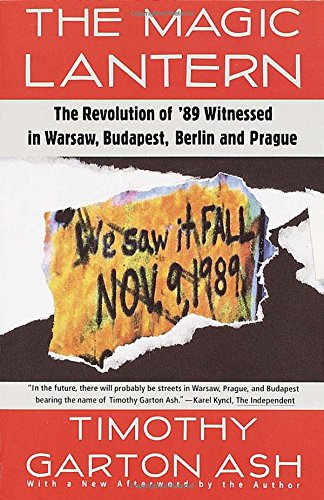 The Magic Lantern: The Revolution of ’89 Witnessed in Warsaw, Budapest, Berlin, and Prague 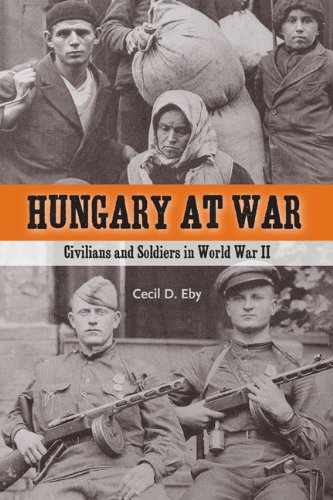 Hungary at War: Civilians and Soldiers in World War II 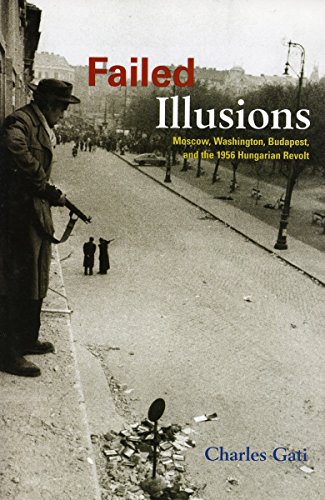 Clip of Nancy and Ronald Reagan from Spitting Image

Further Reading and Resources About Budapest

Circular Walk Over St Martins Down

How to Spatchcock a Chicken

When you visit Budapest you just have to go to at least one of the world famous thermal bath spas. Budapest sits on limestone geology that has produced numerous thermal springs. Because of this Budapest has had thermal spring baths since roman times. **This post may contain affiliate links from which I could earn a…

One of the great things about being retired is the way you can just take off on holiday whenever you please. Recently my friend asked me if I would go to Budapest with her. She wanted to get some dental work done, and the dental clinics in Hungary are a great deal cheaper than in the…