How to Spatchcock a Chicken

Spatchcocking is a useful and easy to learn chicken preparation technique. The end result is a chicken that has been opened out and made flatter. When the chicken is made flatter you have the advantage of the chicken cooking a great deal quicker than a whole bird would. This is a perfect technique for cooking a chicken on the barbecue. Also, because more skin will be exposed to the heat you end up with plenty of crispy skin, compared to cooking a trussed whole chicken in the traditional way. Personally, I just love have some crispy skin when I eat chicken.

Here is the method I use to spatchcock a chicken. This method is also known as butterflying because the chicken is flattened so it rather looks like a butterfly with open wings once the process has been completed.

I like to use the small cheap and cheerful chickens from my local Co-op that are on sale at the moment for £7.50 for two. They weight about 1.5kg each, I find these smaller chickens are much easier to spatchcock than a large chicken. I find cooking the two chickens this way gives me 8 meal sized portions and I get to keep and freeze the leftover bones to make bone broth at a later date.

This method is very easy but quite difficult to explain so I have added some photograph at the end of this post. I hope these will help to make the process clearer.

Once the spatchcocking process has been completed I then use the chicken to make a variety of recipes. Most of the recipes involve making a tasty marinade, letting the chicken sit in the marinade overnight and then either roasting in the oven or in the summer cooking on the BBQ.

Here are some poultry shears or tough kitchen scissors that I would recommend if you want to make spatchcocking a quick and easy way to prepare a chicken. 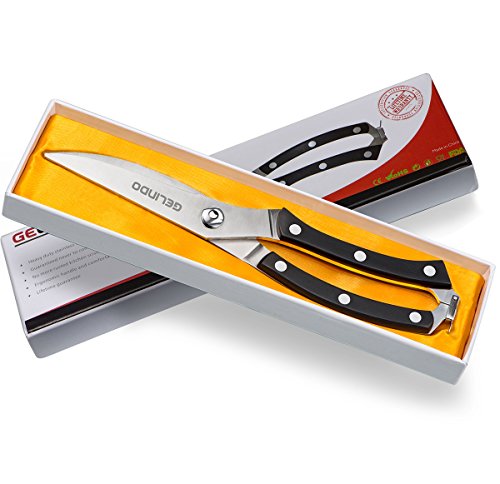 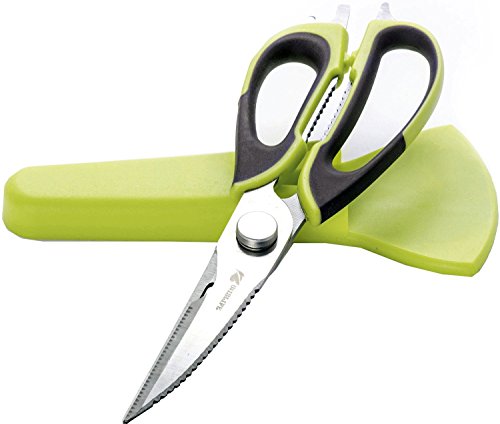 Trussed Chicken Straight Out of the Packaging

First Cut Along the Side of the Spine

Second Cut on the Other Side of the Spine

Flatten the Chicken out with your Hands

Walk From Shanklin to Borthwood Copse and America Wood

Have you ever wondered is chimichurri sauce keto friendly? Well, I can assure you that any chimichurri low carb steak marinade recipe will contain nothing but low carbohydrate ingredients.  Chimichurri is a classic low carb sauce for meat from Argentina traditionally served with different types of grilled meat. It is a tangy steak sauce recipe…

Easy Low Carb Pepperoni Pizza Recipe This delicious cream cheese crust pepperoni keto pizza is a real melt-in-your-mouth treat. Perfect for anyone following a low carb keto diet. This recipe has all the incredible flavors of a normal bread dough pizza so you don’t need to miss out from your favorite treat. This versatile cream…

This Courgette Noodles with Arrabbiata Sauce recipe replaces traditional pasta with healthy and delicious courgette noodles, so you can indulge in it often without any guilt. All’arrabbiata is a spicy Italian red sauce made with red pepper flakes. It is traditionally served with rigatoni or penne noodles, but here it is paired with crisp-tender spaghetti-like…